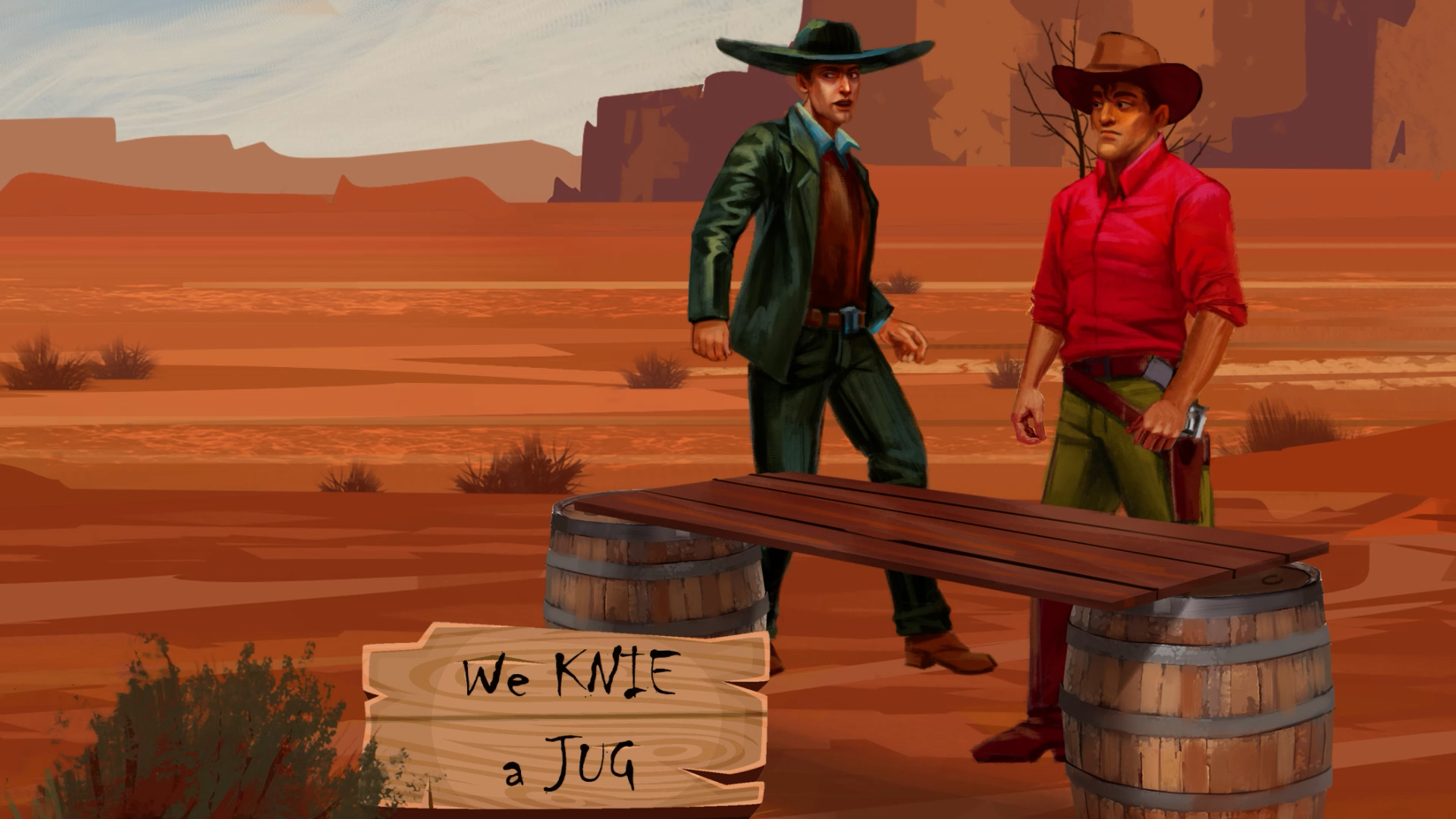 Flappy Joe and Curly go looking for a judge and find a lot more. 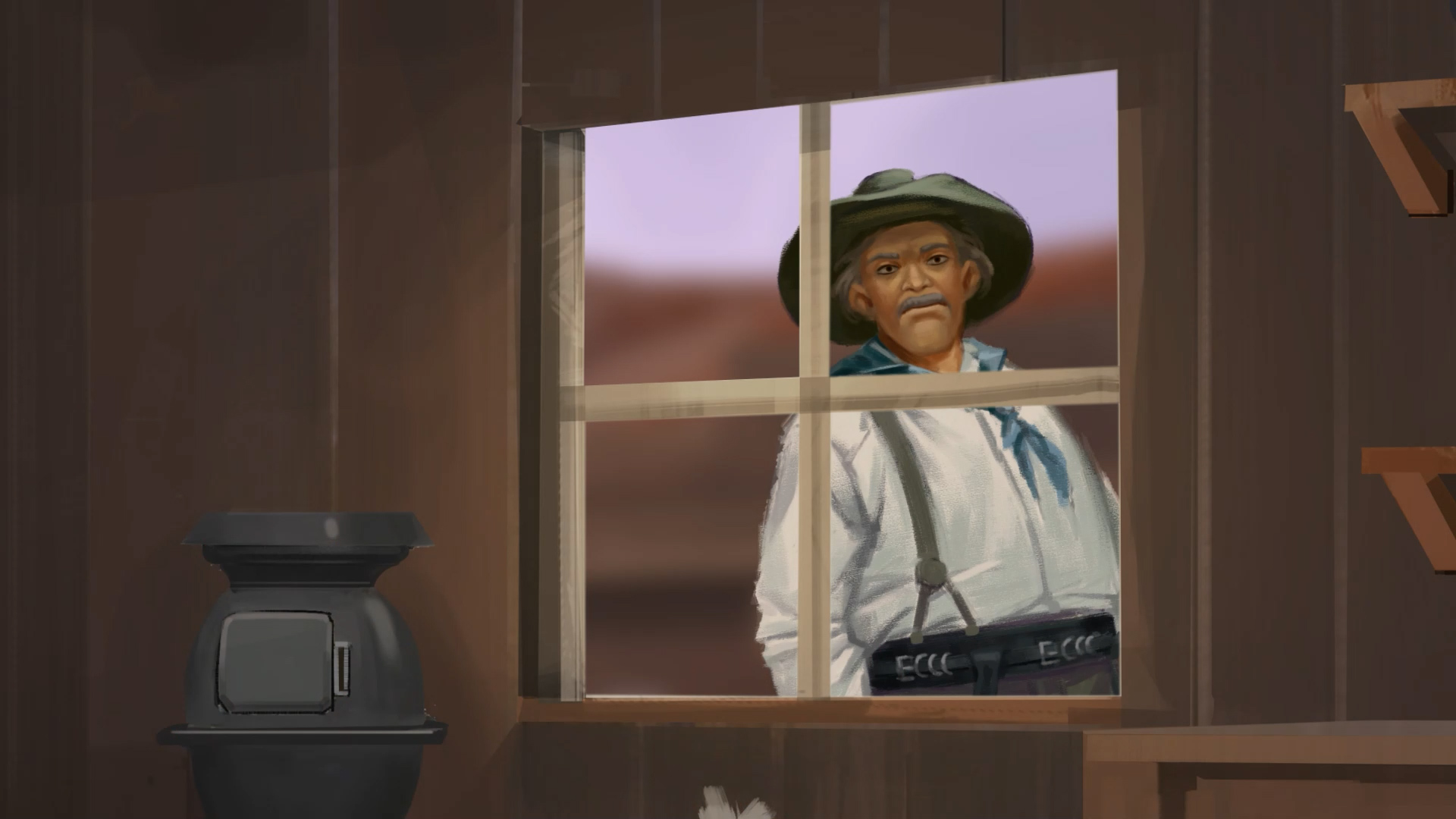 The Judge goes missing, the gang goes looking, and feet get shot. 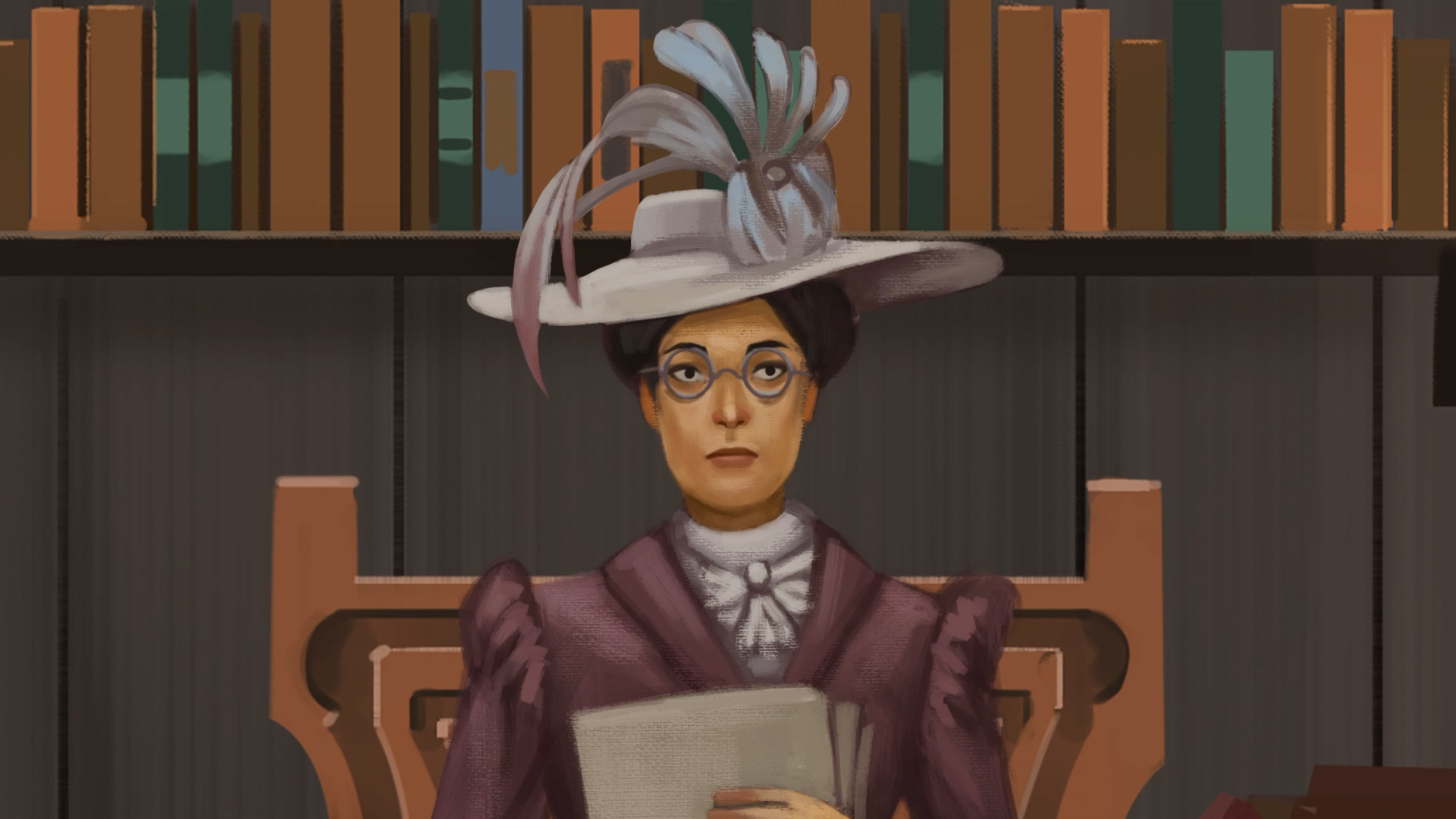 Grievance Gulch tries to raise funds to start up the mine. 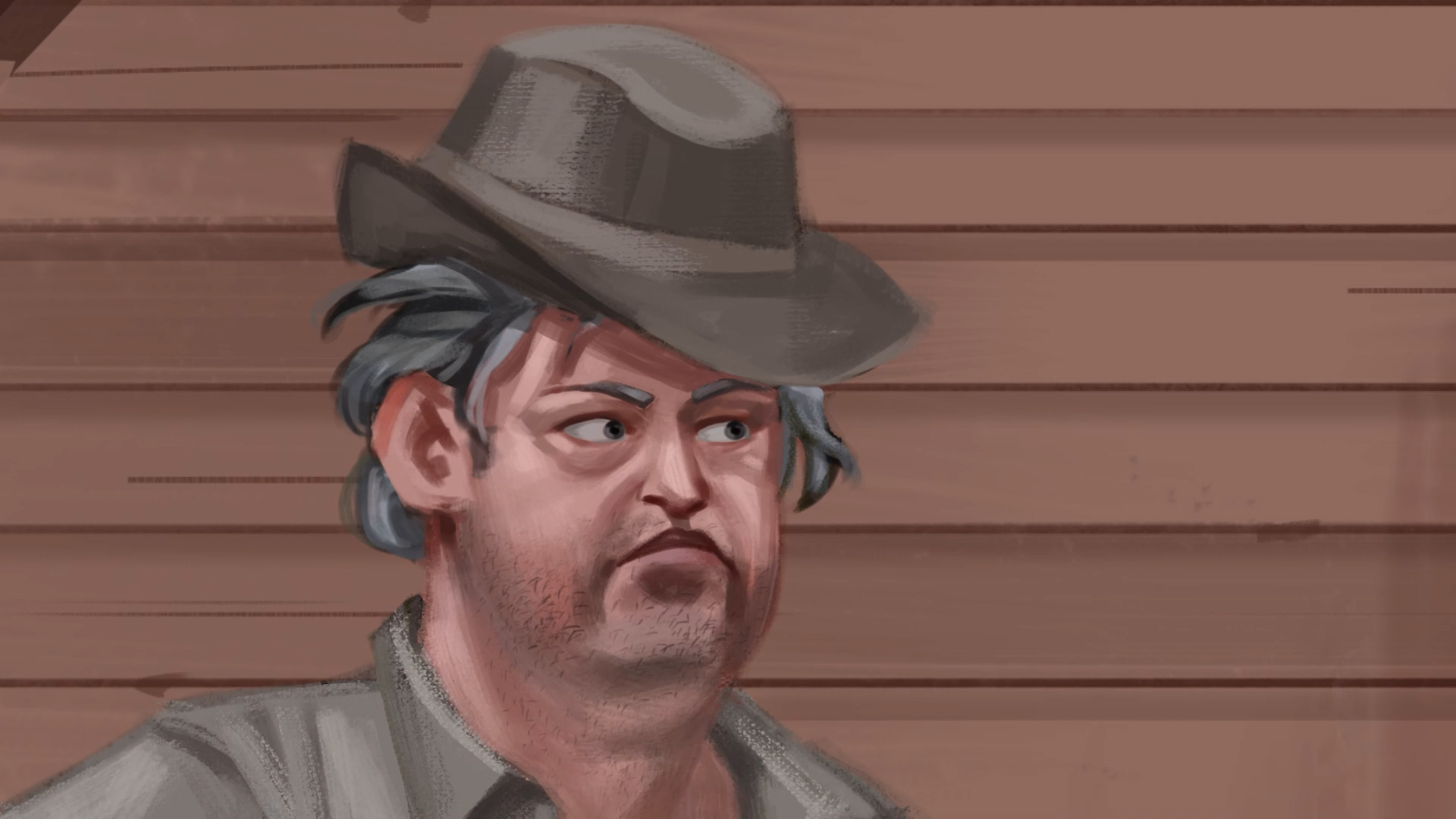 The mine might be working, somewhat, but Grievance Gulch still needs a journalist. 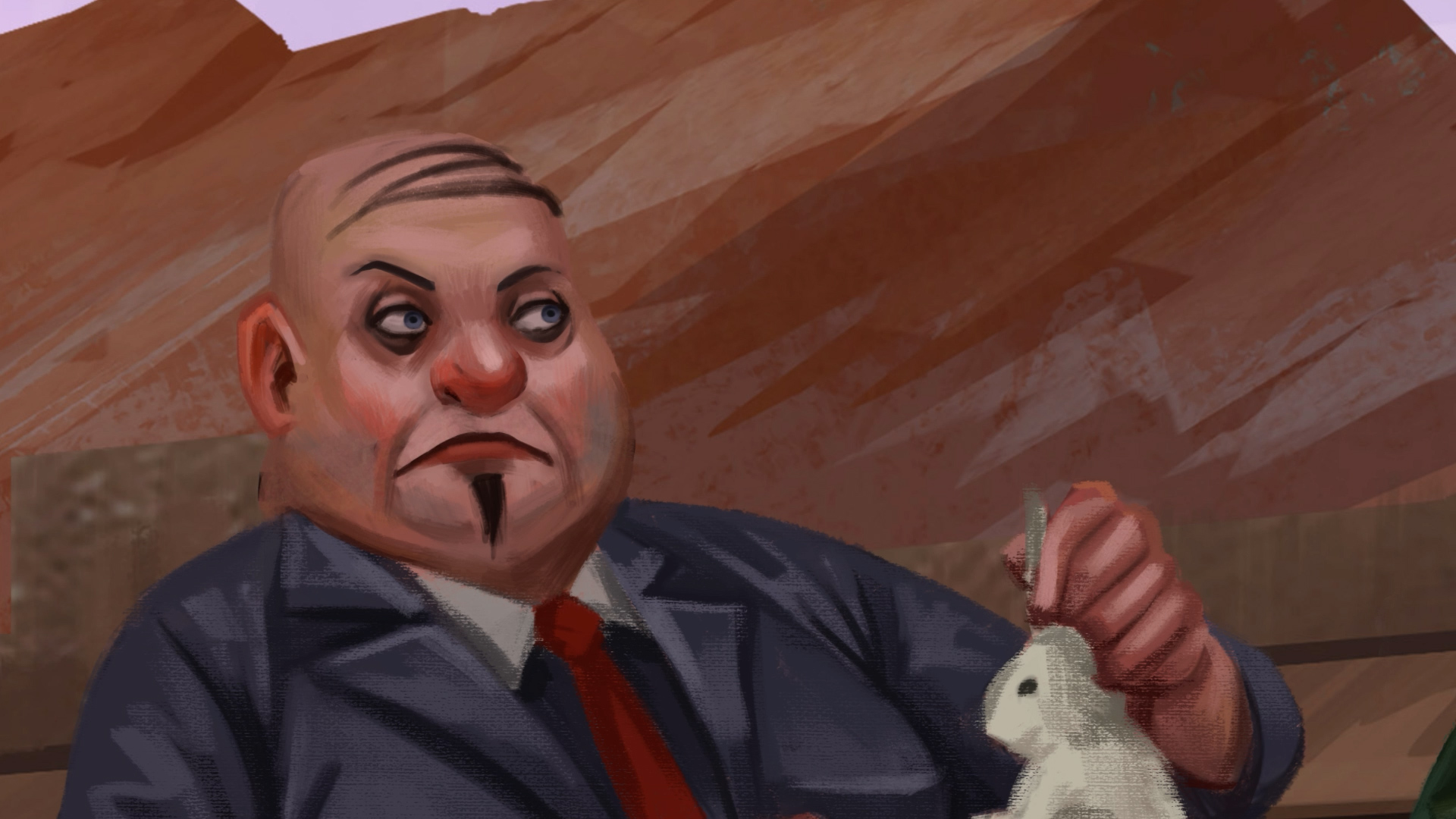 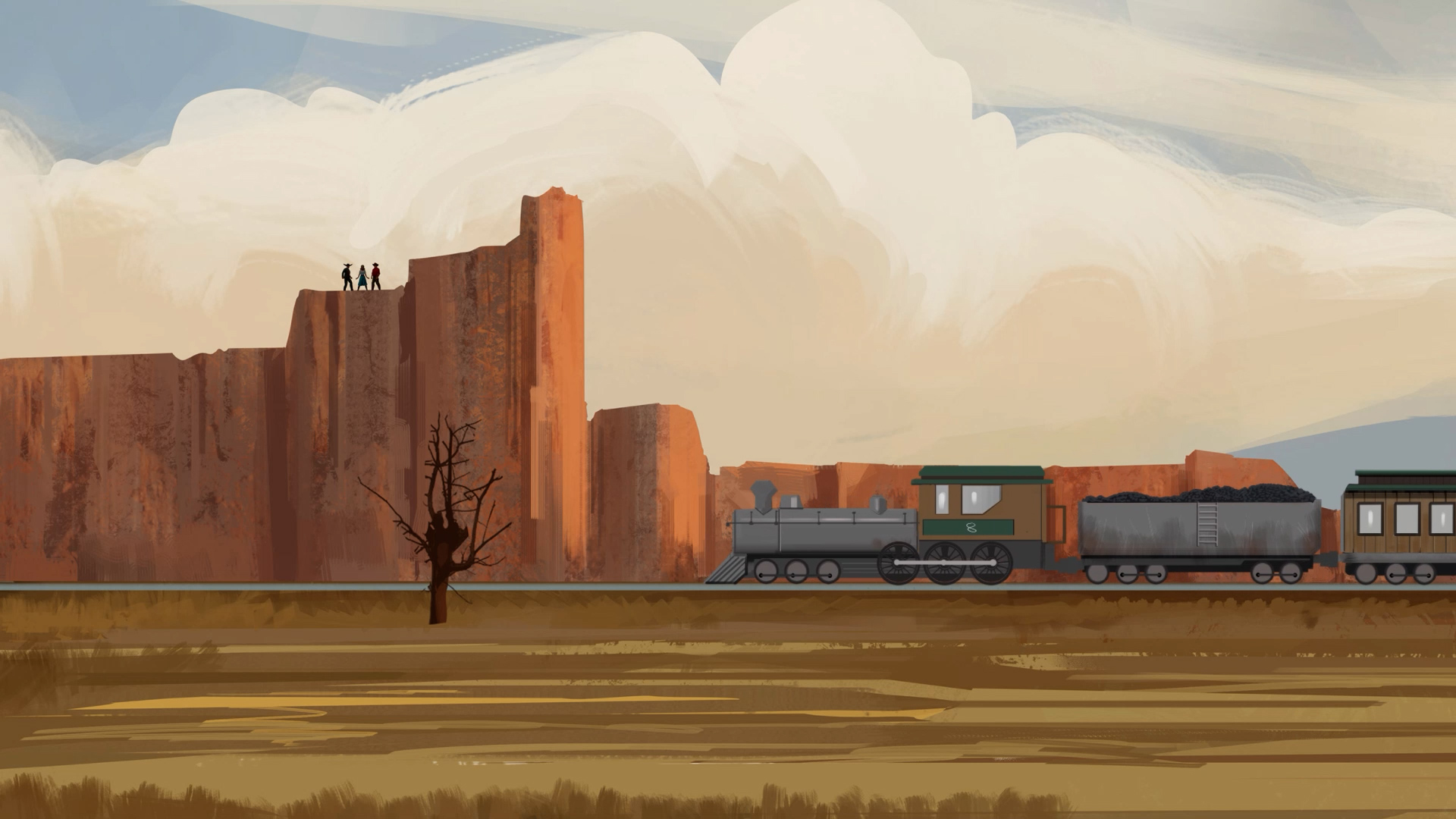 Butler hatches a plan for Grievance Gulch growth and it goes not well. 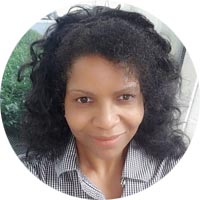 Jaymi is a brilliant comedian and performer with credits in numerous creative projects. She is a two-time joke champion in The Scene Shop joke-writing competition. To her parents' everlasting relief, she also holds down a responsible job as a professional writer/editor whose credits include some of the world's biggest brands. 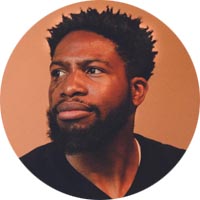 A savvy marketer with an eye for technology, Bijou is also a key player in Onward Theatre which is by far Atlanta's most exciting comedic theatre group. He's also a great musician (but that might be a secret) and royalty (which is definitely a secret). 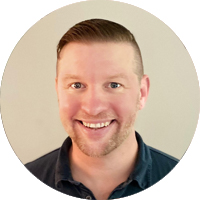 A public servant, project manager, and pestiferous punster, Adam will do anything for a laugh (even if he's the only one laughing). While he has played many roles, his most recent performance as "Dad" to his sweet/silly two-year-old daughter is his favorite. 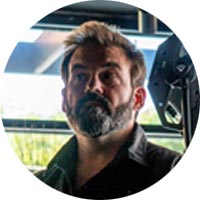 Ironman finisher, Ultramarathon finisher, and summiter of Aconcagua and Kilimanjaro, Jim now sets his sights on the most rugged challenge yet: forging a career in comedy without moving to Los Angeles (unless there's a lot of money). jimhodgson.com 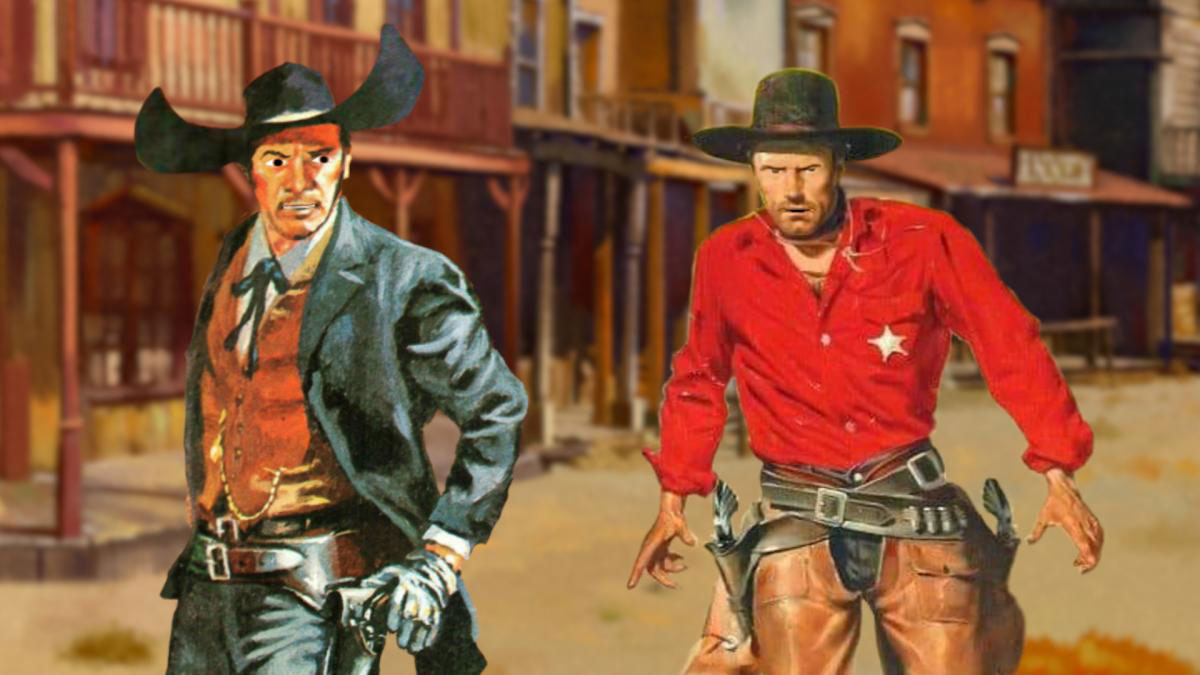 See the pilot that started it all on Vimeo. 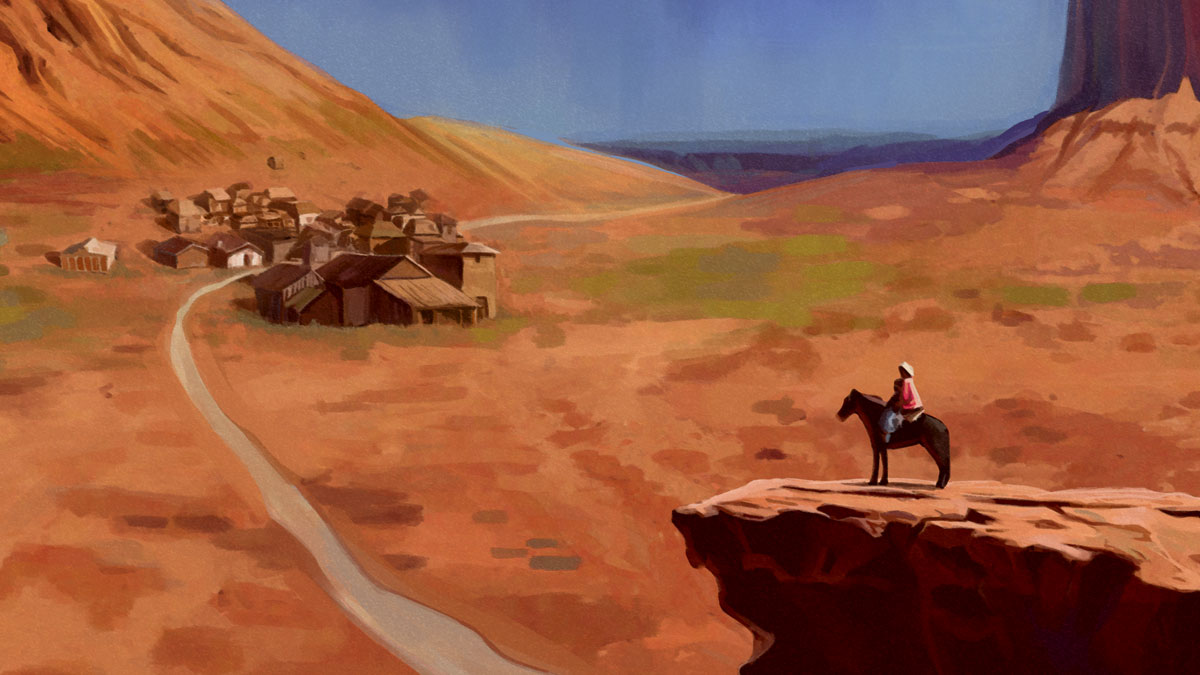 Check out the Scene Shop

We have lots of other comedy projects happening.

This is the best way to stay up to date with Grievance Gulch and all our great projects.